we drove to seattle first thing in the morning. we went straight to kurt's house. after that we checked out sub pop and jaime gave us a tour which made my day. it was awesome. after that zack bought a few records from the wall of sound, which is this really cool record store. then we drove to olympia, and this guy ben gave us a tour of k records. we got to meet calvin johnson, while they were taking a break from tracking the new lake record. after that we went and played frisbee on the capital lawn. that night we played a show at le voyeur. we played with campout again. then we played with this girl called fresh flesh. she was awesome, and rapped over beats she made and recorded onto cassette tapes. this band jacket pocket also played. they were really good. 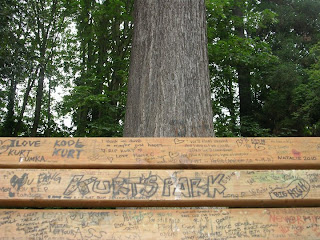 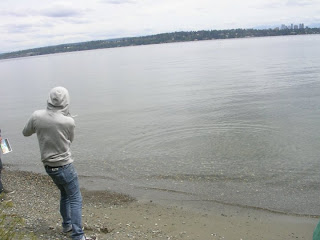 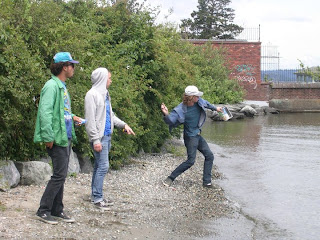 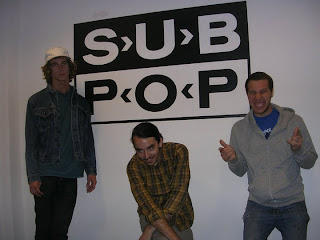 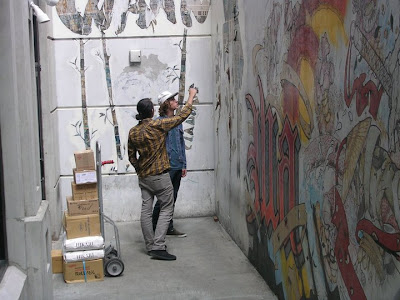 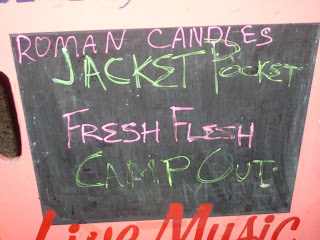 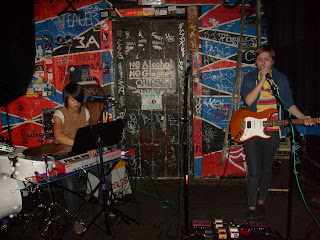 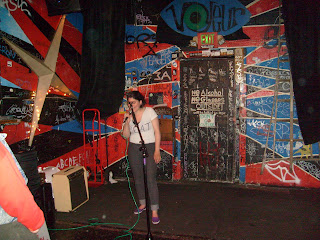 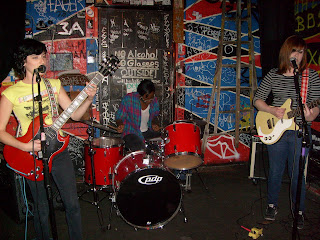