after waking up in berkeley, we had about a 10 hour drive to portland. max decided he was going to do the whole drive himself. in ashbuckle ( i think that's how you spell it) we picked up a tramp named larry. he had four teeth. we drove him to the very last stop in redding. after that we went swimming in shasta lake, which was beautiful. max finished the drive to portland. we stayed at chris' cousin's house. his cousin, jill, gave us razzleberry pie and soy ice cream when we got in, and then we went to bed. it was a good day off. 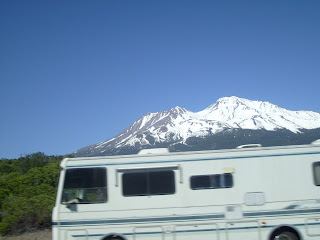 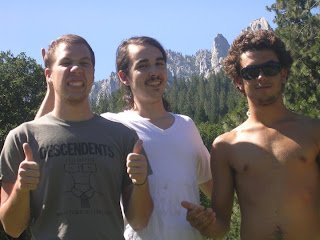 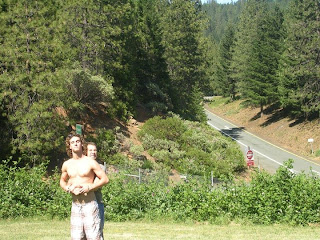 Posted by Christopher Gordon at 2:33 PM