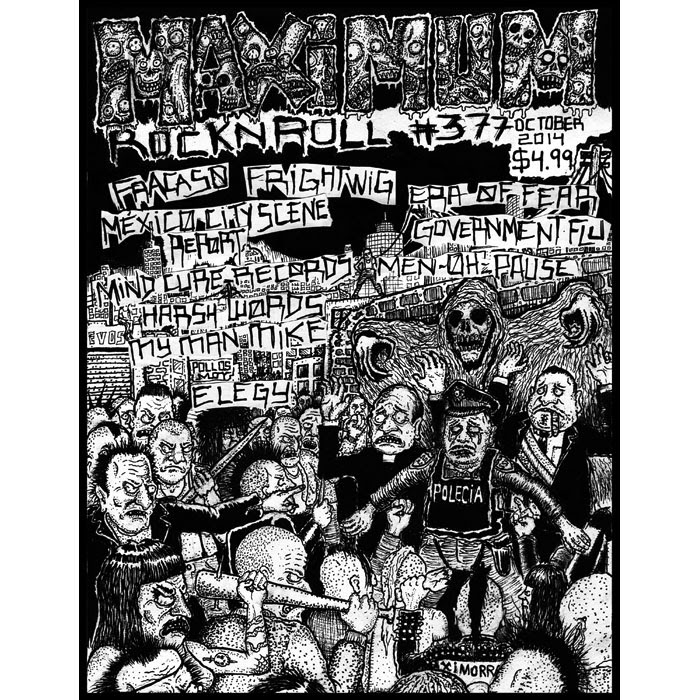 ROMAN CANDLES Riley Versus Jason In the Battle of Gracious Living - Angsty, entirely acoustic folk pop. Like if MODEST MOUSE were beat up in an alley and still will not stop playing. Getting political satire is best when sung earnestly. Check out TOM PAXTON's album One Million Lawyers and Other Disasters. I preferred the softer ELLIOT SMITH style guitars and softer voice that still carries a sense of humor. That thing that contemporary acoustic folk guys do with their voice to sound, oddly quirky and charming? Yeah, don't do that. Be Yourself. First song second side about cuddling on the couch alone and smelling a memory at the mall or something? That had a sensitive touch. Can someone hand me a DISCLOSE record please? Hand me something maximum. The hippies lost, ROMAN CANDLES. Get a band, sir! (Jason) (14-song cassette, lyrics included, www.plan-it-x.com)

You can buy the LP from No Idea HERE.  or K Records HERE.
and the cassette tape from Avocado HERE.
and for digital download click HERE.
Posted by Christopher Gordon at 9:34 PM No comments: 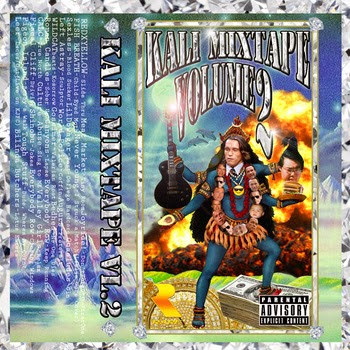 I realized I never posted about this, but I recorded a song with Garrett La Bonte on his 4-track this summer, and my friends Nik Soelter and Mark Chen put out a compilation tape with a bunch of bands from California on it. You can check out my song HERE. And you can pick up a tape from Mark over at KYEO SPEAKS.
Posted by Christopher Gordon at 6:24 PM No comments: 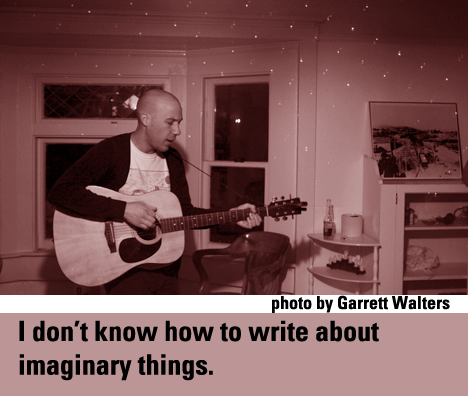 Before I left for the Peace Corps, my good friend Sean Arenas asked me to do an interview with him for Razorcake. You can read it by clicking the link HERE.
Posted by Christopher Gordon at 4:49 AM No comments:

It Came From Plan-It-X Comp. 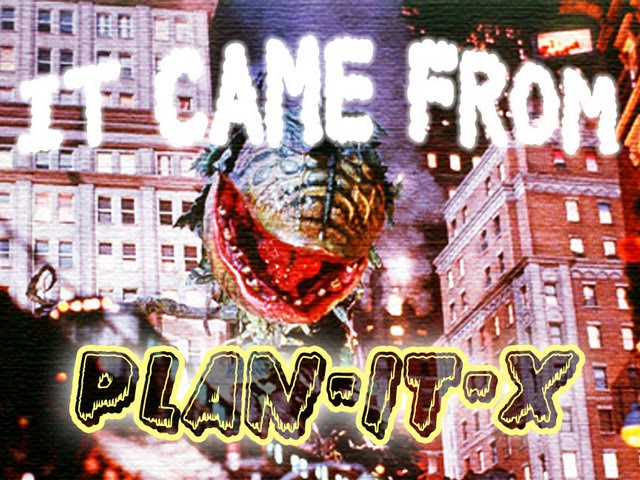 Roman Candles is going to be on this really great comp. The song, "house show" which I recorded with Garrett La Bonte on a four-track at the beginning of the summer is gonna be on this awesome comp with other awesome bands including: